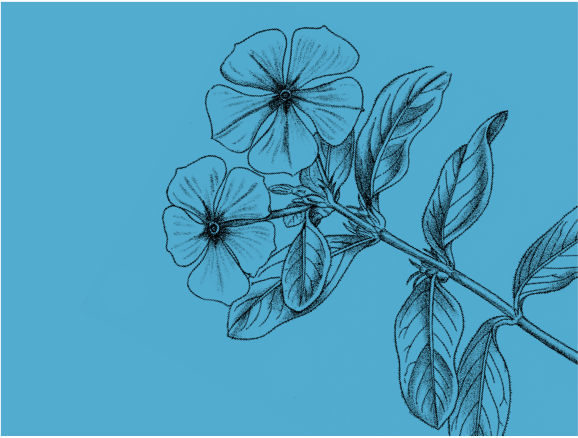 Years ago, I developed a theory that I called “SA – Social Atavisms.” It described the influence of evolutionary mechanisms on everyday life. I was delighted with the discovery. Some time later I found out that evolutionary psychology is a thing.

Okay, I bragged, and now to the point. Evolution is a process of adaptive changes taking place over time. It turns out that the forces that induced our ancestors hundreds of thousands of years ago are still extant in the days of the Mars lander. In our human case, one can be tempted to distinguish three basic evolutionary factors:

The latter two basically serve the former. The more resources and the higher the position in the herd, the greater the chance of a more favorable and safer gene transfer and protection of one’s offspring. In a hominid herd a million years ago, the dominant male, having first access to often poor food resources, increased the chances of survival for himself and his offspring, therefore he was more attractive to females.

Do you see a correlation with the 21st century?

Despite the greatest access to resources in the history of humankind, we still mainly deal with obtaining them, establishing our position in society, and ending up in the dating carousel (looking to pass on genes). Although our offspring have an incomparably greater chance of survival than ever before and we do not need a “herd” to survive (formerly, rejection by a herd was equivalent to death), we still strive for social approval, if only by faking our life on Instagram. We climb with effort and at the expense of ourselves to achieve mythical success (position and resources), against our own sensitivity and genuine needs, succumbing to the whisperings of a genetic imprint.

What does meditation have to do with it?

Meditation is a tool that brings awareness between impulse and decision, enabling the chances of a choice that does not automatically come to the aid of evolutionary holdovers.  Because what was good in the past doesn’t have to be now.

Author: Michał
Back to blog

A newsletter that will tell you the truth and nothing but the truth.

By subscribing to the newsletter, you accept our privacy policy. We’ll be contacting you about once a month. You can unsubscribe at any time.

We use cookies on our website to give you the most relevant experience by remembering your preferences and repeat visits. By clicking “Accept All”, you consent to the use of ALL the cookies. However, you may visit "Cookie Settings" to provide a controlled consent.
Cookie SettingsAccept All
Manage consent

This website uses cookies to improve your experience while you navigate through the website. Out of these, the cookies that are categorized as necessary are stored on your browser as they are essential for the working of basic functionalities of the website. We also use third-party cookies that help us analyze and understand how you use this website. These cookies will be stored in your browser only with your consent. You also have the option to opt-out of these cookies. But opting out of some of these cookies may affect your browsing experience.
SAVE & ACCEPT